If you or your loved one is facing a second or subsequent NJ DWI offense then you are probably aware that you face at least a two year license suspension for a second offense and a ten year suspension for a third offense. However, a possible statutory defense to your Ocean, Monmouth or Middlesex County DWI charge is the 10-Year Step-Down rule.

Bob was convicted of Driving While Intoxicated in Woodbridge in 2006 as a first offender, and was arrested for a second DUI offense in Toms River in 2017. Bob may be charged as a first offender despite the fact that it was actually his second offense.

This is big news for Bob because rather than facing a two-year suspension on a second offense, he would be facing a 3 month to seven month loss of license pursuant to the statute.

Lori was charged with her Third DWI Offense in Wall Township in July 2018, after a Second DWI Offense in Jackson in August 2008. Unfortunately for Lori, she CANNOT be sentenced as a second offender rather than a third because ten years had not elapsed between the dates of offense. 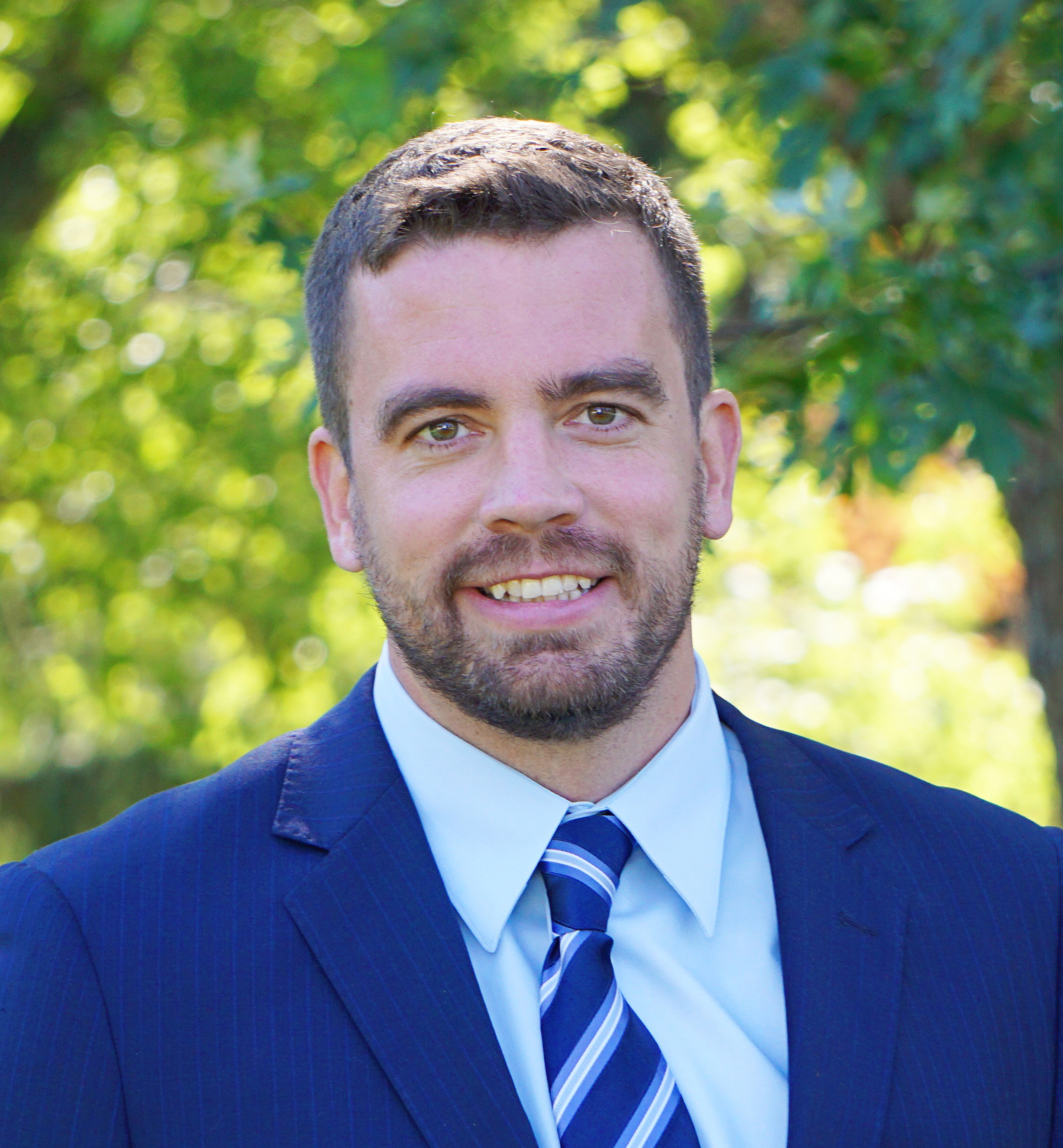 If you are facing a second DWI, third DUI or subsequent offense, you are facing serious penalties and need legal help. Call McGuckin Law any time for a free consultation. We will review your case and honestly evaluate opportunities for your defense and obstacles impeding success. Thank you for visiting McGuckin Law.