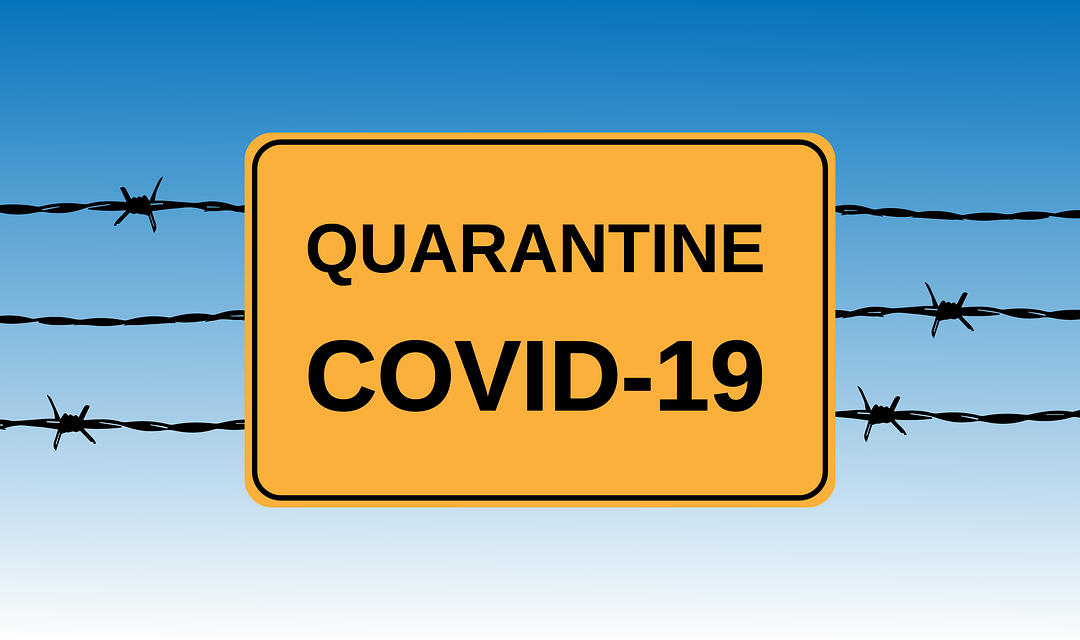 Have you been arrested in Toms River, Brick, Howell, Jackson, Asbury Park, Manahawkin, or Lakewood for simple assault, aggravated assault, terroristic threats, endangering the welfare of a child, resisting arrest or disorderly conduct? New Jersey residents are now facing a second month of quarantine/mandatory stay-at-home orders as a result of COVID-19. The state has taken various measures by way of executive directives issued into law by Governor Murphy to govern how there populace can move, work, shop, travel, exercise, and interact.

The legal authority for the Governor Murphy’s actions is N.J.S.A. 26:13-1, et seq., which is known as the Emergency Health Powers Act (EHPA). This statute allows the governor, in a state of emergency to issue the types of edicts pertaining to emergency health management on a temporary basis. This power includes the ability to issue stay at home orders, declare closures of non-essential businesses, etc.

Due to the passing of these laws, there has been an uptick in various types of arrests around the state of people who defied the executive orders. These crimes include:

There have been a number of instances in during which individuals have threatened to cough on police officers during the course of investigating other crimes such as domestic violence, DWI, etc. Terroristic Threats is a serious indictable offense that exposes a defendant to significant jail time and steep fines.

Endangering the Welfare of a Child

Surprisingly, child endangerment charges have boomed as a result of people failing to comply with social distancing laws throughout the state. Police have broken up weddings, barbecues, and other social gatherings at which children were present. It is due to the presence of children and risk of exposure to Covid-19 that officers have charged their parents and other adults with Endangering the Welfare of Children at such events.

Sadly, abusive domestic situations have not been helped by mandatory stay-at-home and quarantine requirements. There has been a surge of simple assault and aggravated assault cases resulting from at-home conflicts. This includes homes with a history of domestic violence and also homes that are dealing with close quarters, financial stress, excessive drinking, and employment uncertainty.

Resisting Arrest charges are also on the rise stemming from this period of lockdown as a result of people threatening to cough on police or falsely claiming a Covid-19 diagnosis while being subjected to a police investigation. Additionally, there have been numerous reports of interactions with police that have escalated to the point of resisting arrest charges being filed. This has occurred as a result of police breaking up social gatherings for violating social distancing dictates. Rather than complying, individuals have escalated the situation, leading to these charges. This is an indictable offense that exposes defendants to significant jail time.

If you are pulled over or confronted by a police officer, it is NOT a good idea to tell the officer that you have coronavirus in an attempt to avoid arrest or a ticket if you actually do not have Covid-19. You may be charged with a raising a public alarm. If you do have coronavirus, calmly let the officer know.

Disorderly Conduct is New Jersey’s “catch-all” crime. While it is disorderly persons offense (misdemeanor), it exposes a defendant to six months in jail and $1000 fine. This charge results from a wide array of behaviors, but usually when an individual engages in loud, unruly behavior. During this lockdown period, a disorderly charge will be issued if officers attempt to break up a gathering but the individuals do not comply.

Whatever your stance on New Jersey’s executive orders and administration and enforcement of laws, remember that police are here to protect and are under an obligation to enforce the laws. It is unwise to confront police during this difficult time. For any questions about criminal charges in New Jersey, give us a shout at 732.924.4200. Stay safe!

# COVID 19 and the Aftermath: Remember Your Constitutional Rights Previous
Quarantine 2020: Tips for Lawyers Next $ 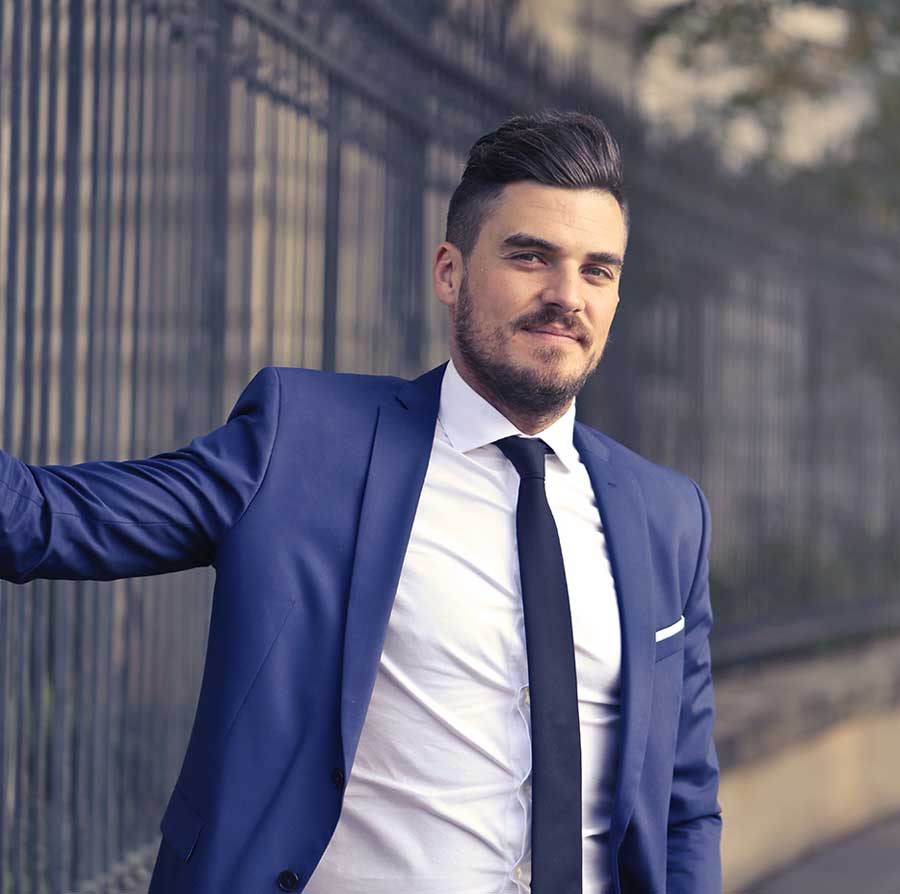 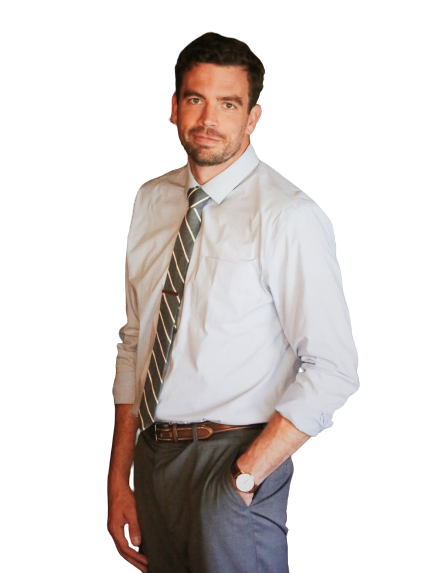